I grew up in St. Louis and attended the University of Missouri where I earned a B.S. in physics. During my time at Mizzou, I worked on projects in alternative fuels, holograms, satellite imagery analysis, and exoplanets. I also co-founded the undergraduate math club with the woman who would later become my wife.

After graduating, I moved to Kansas City where I worked with Sprint as a telecom engineer. I was fortunate to be with Sprint during the network overhaul required to bring LTE to life, which afforded me opportunities to learn about the latest in wireless communications and to test and deploy new equipment.

I left to pursue graduate education in 2013, joining the University of Washington's Quantitative Ecology and Resource Management (QERM) program. For my masters thesis, I developed optimization models and visualization tools tailored to address questions regarding climate change and natural resource management.

In 2016, I interned with the electric-vehicle routing optimization (e-VRO) team based out of the computer science department at the University of Tours in France. After completing my masters degree, I left the University of Washington to pursue a PhD with this group, which I completed in May 2020. More about my PhD research in electric vehicle routing can be found on my research page.

Post-PhD, I joined Facebook's FCS Advanced Analystics team as an Operations Research Data Scientist. After a year there as my team's operations research lead, I moved over to Amazon to do middle-mile transportation research with their Network Engineering and Product Development team.

Outside work, the Math Club co-founder and I like to spend time outdoors and around food. 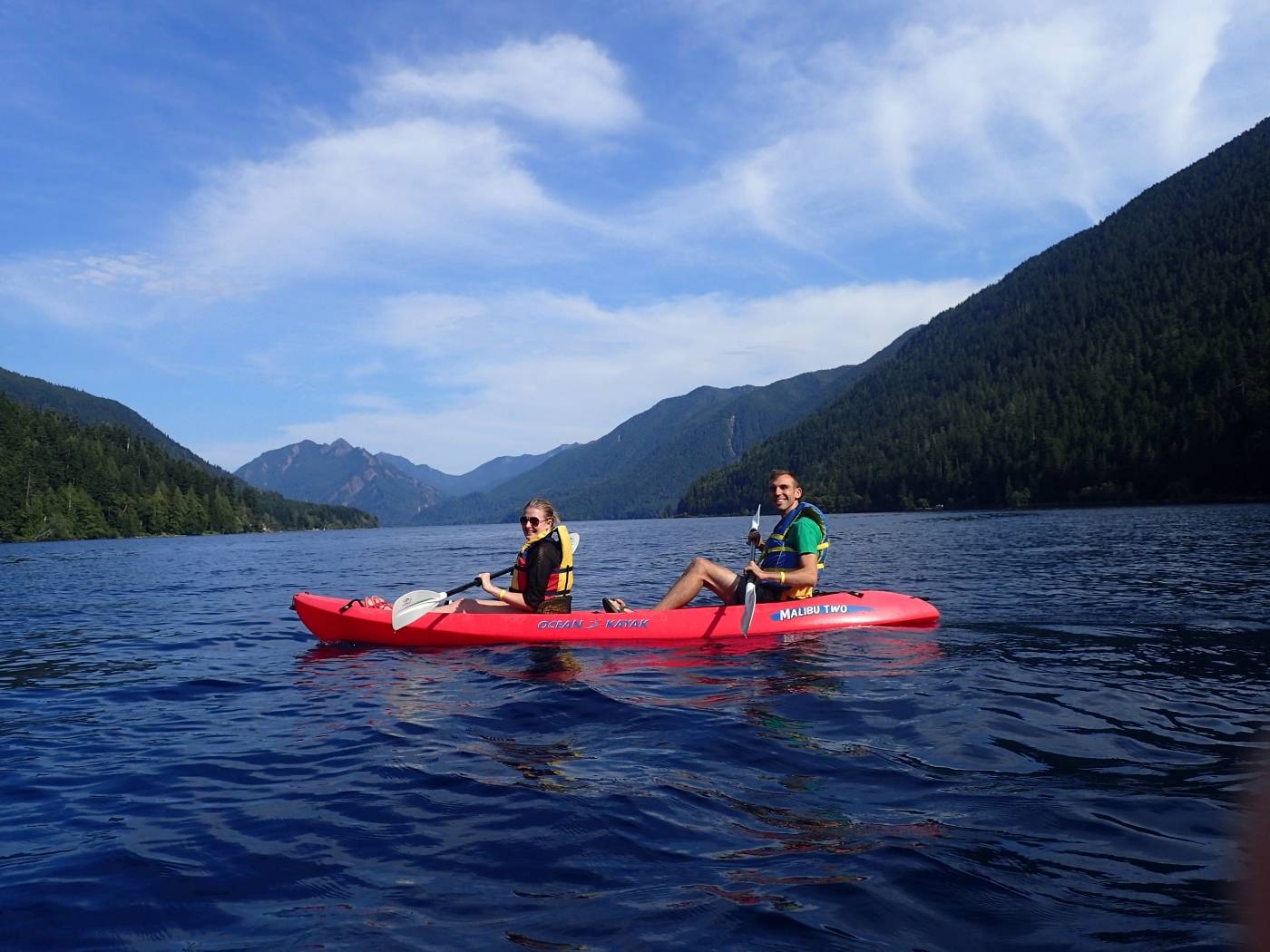